Smartphones have become such an important part of our everyday lives that you probably couldn’t even imagine how it used to be in the old days. Android smartphones, specifically, are the preferred choice within the tech-savvy circles; in other words, among the people who like to tweak things to suit their preferences. Still, you’d be surprised to learn that cybersecurity mistakes are rather commonplace among them, too. Here are five examples that illustrate the point:

1. Failing to use antivirus software

An Android smartphone, even though mostly used for calling and sending messages, is, in fact, a computer nonetheless. As such, it can get infected with malware just like a desktop PC. Since most of Android smartphones don’t come with antivirus software preinstalled, it’s easy to neglect this crucial element of your phone’s cybersecurity.

Contrary to popular belief, good antivirus software doesn’t have to break your bank. There are a lot of great options you can download and use free of charge (Avast is one of them). Unlike iOS users, those who prefer Android OS have to take some additional steps to protect themselves from these threats. Luckily, this is not so much of a drawback that it is a minor nuisance. 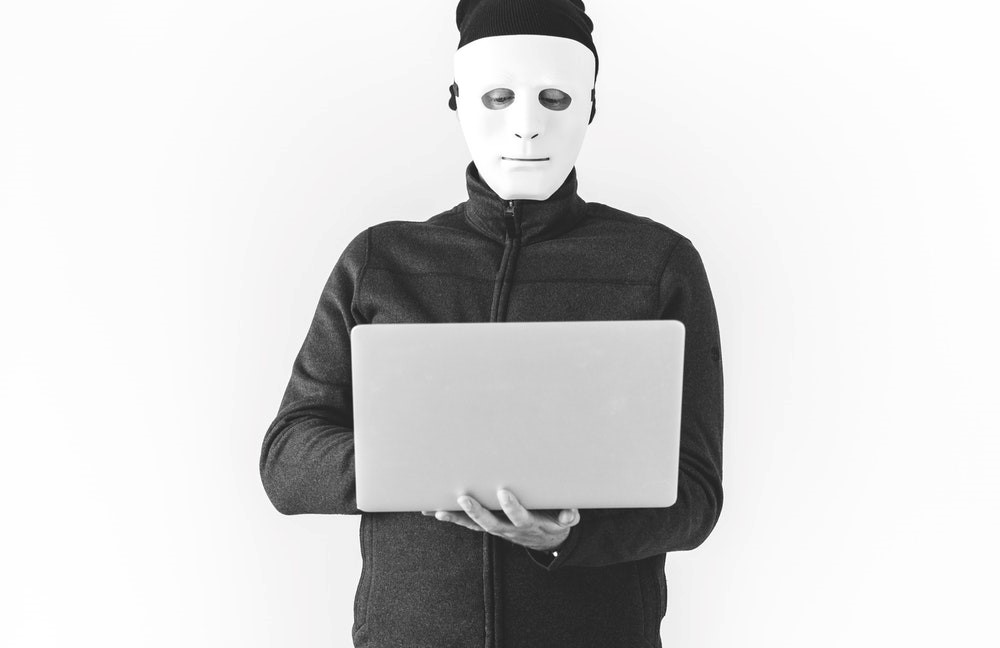 2. Not protecting your identity and personal data online

Are you using your Android device to shop online or pay your bills? Hopefully, you’re not doing this from a public Wi-Fi network, as these are often unsecured. Put another way, you’re transferring sensitive personal or banking data through it, which subjects you to a risk of it being intercepted by an unauthorized third party.

To deal with the problem, you have two options. Either you avoid doing these things while connected to a public Wi-Fi network, or you only do so through a virtual private application designed for Android. The former will keep you safe for sure, but it comes at the cost of convenience. The latter will require you to open your wallet a bit, but the benefits outweigh the drawbacks. Not only will all the traffic that goes through a VPN be encrypted (thus making it useless to the hackers), you will also cover your tracks whenever browsing various other websites that measure or record your online browsing activity.

3. Being too carefree in regards to the links you open

For some reason, mindlessly following a link to wherever it may take you is far more common on smartphones than on desktop PCs. Couple this with the fact that a phishing page designed to harvest your login credentials is harder to recognize on a smartphone, and you’re opening the floodgates to a colossal disaster.

Worse yet, since the link shorteners have become so popular, disguising fraudulent links has become an even simpler endeavor. So what’s the correct way to deal with the problem? The answer is constant vigilance. Refuse to open links sent to you through emails or messages and always visit a website by entering the address in the URL bar directly (alternatively, using a search engine to pull it up is fine as well). 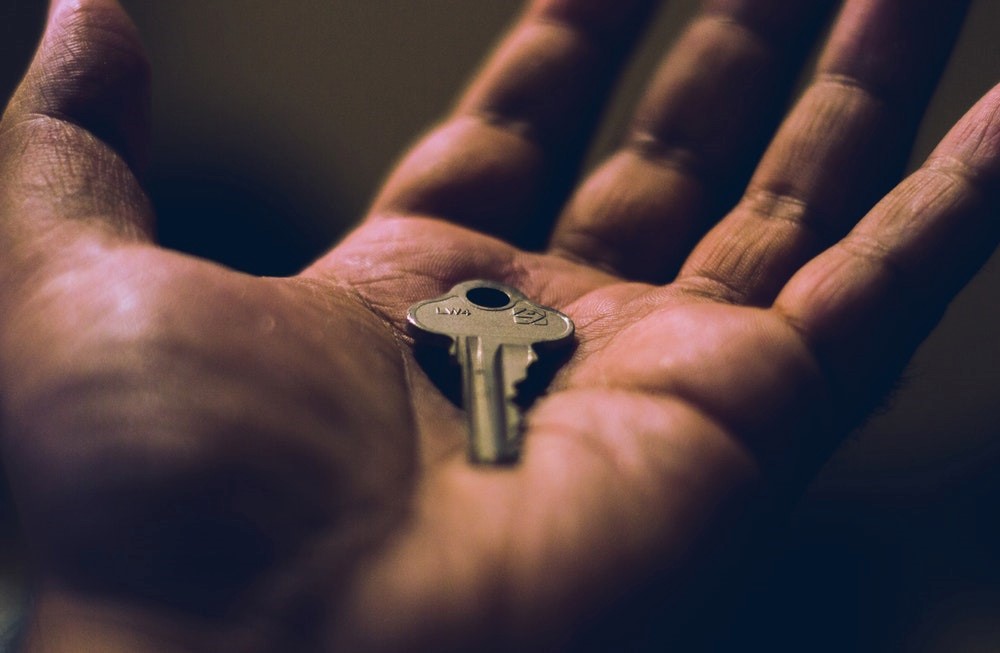 Many things in the cybersecurity world deal with the subject of security versus convenience, and this is another example of it (quite an illustrative one too). Yeah, we get it, simple passwords are easy to remember. But if you don’t make your passwords complex enough, you’re making yourself a sitting duck for the bad guys to target.

On a similar note, a lot of smartphone users tend to use the same password on different websites around the web. Now imagine a scenario in which one of these websites gets hacked and the perpetrators get away with everybody’s login credentials. They can immediately access all your other website accounts without even having to hack them directly. See why using the same password everywhere is not the brightest idea?

5. Storing sensitive data without taking the appropriate measures to protect it

Compared to a (much clunkier and heavier) desktop PC, a smartphone is much easier to lose physical access to. It can get damaged, lost, or stolen. Even without the physical threats that may wreak havoc upon your trusty pocket companion, there’s the digital threat of having your sensitive or work-related data stolen by hackers.

So for starters, make sure to encrypt it to make sure it doesn’t end up in the wrong hands. For an extra layer of security, having it regularly backed up into the cloud is a recommended route to take.

Avoiding these five crucial cybersecurity mistakes Android users often make will make you much safer online. Whenever you’re unsure about something, it’s better to err on the side of caution than risk having your smartphone compromised.