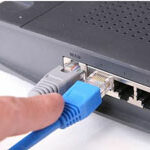 An Introduction to Routers :-

Router is a device which makes communication possible between two or more different networks present in same or different geographical locations.

It does two basic things:-

When you choose a router, the main factors to consider are the following :-

• It is known as Remote Administrative Port.
• Used for remote administration
• Its an RJ-45 port
• A console or a rollover cable is to be used.

ROM :- A bootstrap program is located here. It is same as the BIOS of the PC. Bootstrap  program current version is 11.0

RAM :- It is also known as Temporary Storage or running Configuration. Minimum size of  RAM is 2MB. The size of RAM is greater than NVRAM in the Router. 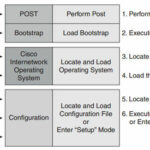 Network diagrams are more often referred to as topologies. A topology graphically displays the interconnection methods used between devices.

Note :- Two years ago, one interviewer asked me to create a Mesh topology with 7-8 points on notepad. and i draw it successfully. 🙂 it’s good for you to understand the below diagram. 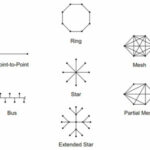 If you are beginner in the field of Networking, it’s good for you to know the Basic network icons. 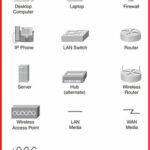 My main intention to write this article is too define What is Router and other process. If you are doing CCNA or wants to do networking courses. it’s beginning. just keep following.

An Introduction to Network Firewalls Technologies