Linux file system is different from the Windows file system. You won’t find drive letters or backslashes like windows in Linux OS. Check my article The Linux File System – Explained.

My today’s comparison isn’t an exhaustive list. It is intended for new Linux users who aren’t aware of all the differences between Linux and Windows.

You won’t find any Windows, Program Files, or Users folders if you start browsing around the file system on your Linux computer. (Although the /home/ directory is very similar to the Users folder.)

The Linux directory structure doesn’t just use different names for folders, it uses an entirely different layout. For example, on Windows, an application might store all its files in C:Program FilesApplication. On Linux, its files would be split between multiple locations – its binaries in /usr/bin, its libraries in /usr/lib, and its configuration files in /etc/. 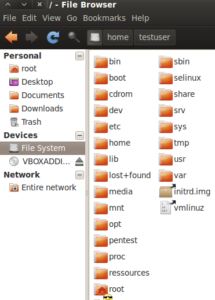 Windows uses backslashes, just as DOS did. For example, the path to a user’s directory on Windows is:- 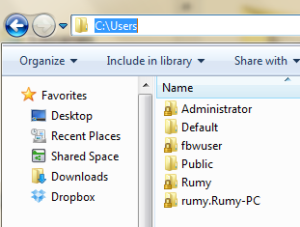 On Linux, the path to a user’s home directory is:

On Windows, you can’t have a file named rumy and another file named RUMY in the same folder. The Windows file system isn’t case sensitive, so it treats these names as the same file.

On Linux, the file system is case sensitive. This means that you could have files named rumy, Rumy, and RUMY in the same folder. Each file would have different contents – Linux treats capitalized letters and lower-case letters as different characters. 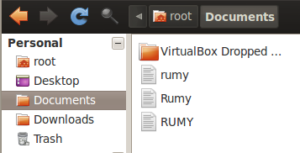 No Drive Letters – It’s All Under /

Windows exposes partitions and devices at drive letters. Whether you have multiple hard drives, multiple partitions on the same hard drive, or removable devices connected, each file system is available under its own drive letter. 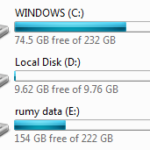 Linux doesn’t have drive letters. Instead, it makes other file systems accessible at arbitrary directories. (Windows can do this too, but this isn’t how it works out of the box.) 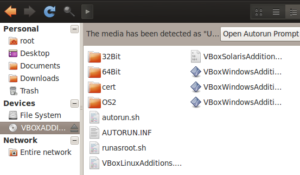 Everything is a File :-

You Can Delete or Modify Open Files :-

On Linux and other UNIX-like operating systems, applications don’t lock exclusive access to files as often as they do on Windows. For example, let’s say you’re watching a video file in VLC on Windows. The credits are playing and you’re done watching it, so you try to delete it. You’ll see an error message- – you need to stop watching the file in VLC before you can delete it, rename it, or do anything else to it.

On Linux, you could generally delete or modify the video file as it was playing. You won’t see error messages saying the file is in use.

Hope you like my post.How Linux File System is Different From the Windows File System. Please Share with others.