In most countries, governments tend to leave your digital content alone, as long as it’s a.) not pirated and b.) abiding by country laws. However, some countries go one step further and block any content the government views as harmful to the citizens of the country. If you’re in need of an example, look no further than China and the walls the government has built around the Internet. 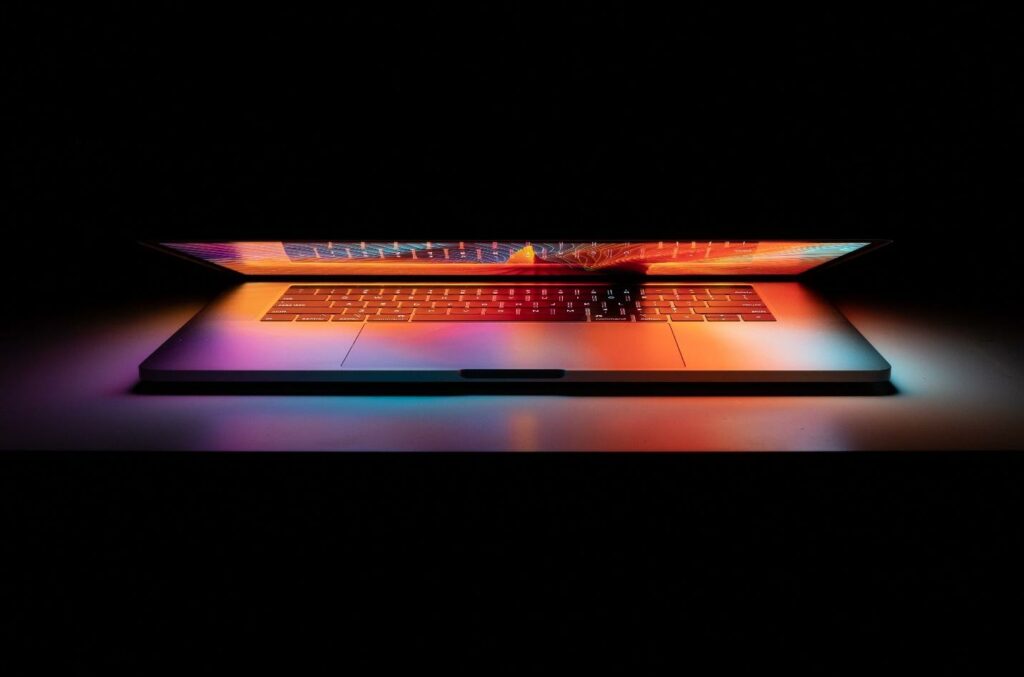 Fortunately, no one can completely filter the Internet, and there are ways to bypass these restrictions. What are they? Don’t worry, that’s what I’m here to tell you about.

A VPN runs your device’s connection through another country’s servers (you get to choose the country), which means you’re accessing their Internet, not your country’s.

With a small subscription fee every month, you gain the ability to bypass any government firewall or restriction in your country. Plus, using a VPN requires no prior experience in anything security; all you need to do is install the VPN and turn it on! So keep an eye out for the best unblock VPN.

Go Through the Tor Network

If paying for a subscription doesn’t sound like you, then don’t fret—you have other options. One option many use is the Tor Network, which operates like a regular search engine, but with a twist.

What looks like a simple search engine actually turns out to be a whole network, hence the name. The Tor Network uses third-party, volunteered servers to run the network. Since these servers are owned by Tor and Tor only, you don’t need to worry about ISPs or governments seeing your traffic on the Tor network. Plus, these servers are located everywhere, so you can access any site or any piece of content in any country.

The only caveat with Tor is the speed—it’s slow. This is because Tor shares similarities to a Peer-to-Peer network, and when one user is attempting to do something network-intensive, like downloading a movie, it clogs up the network for everyone. Plus, data passes through multiple servers that are in multiple locations, so of course there will be problems with speed.

Otherwise, using Tor guarantees you freedom from a country’s geo-blocking, though you may experience a slowdown from time to time.

Usually, I’d tell you to use a regular proxy, since setting one up takes only a few minutes and will work as long as you have it saved. However, I urge you to take a look at using Smart DNS.

Smart DNS changes your device’s DNS information whenever it needs to access content that’s geo-blocked in your country. The data is rerouted to one of many proxy servers hooked up to Smart DNS, and this process tricks the website into believing you’re visiting from another country.

I know, it sounds the same as a VPN, but unlike a VPN, Smart DNS doesn’t offer any security benefits—only the promise to access geo-blocked content. Use Smart DNS at your own risk, since there’s no security protocols to back the process up.

Just because certain content happens to be restricted in your country, doesn’t mean you’re unable to watch it; it just means you’ll need to jump through a few hoops to watch it. Fortunately for you, me and everyone else, there’s no shortage of ways to bypass geo-blocked content, and choosing one over the other won’t put you at a disadvantage when concerning consuming the content.

Personally, I prefer using a VPN, but take some time to look at your options and decide which one works best for you, and which option will prove the most convenient for you.