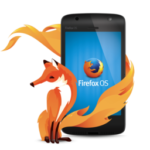 How to Install Mozilla Firefox OS on Windows :-

Firefox OS is currently under heavy development; we are constantly working on ways to make it easier for you to use and hack on Gaia (the default set of apps) and create your own. However, you need knowledge about systems in order to do things like build the entire Firefox OS stack, or flash a phone with a build of Firefox OS.

Running the Firefox OS Simulator can be very useful for developers, tinkerers, and curious minds wanting to get a feel for how the Firefox OS operates.

Running the Firefox OS add-on for the Firefox browser is the quickest and easiest way to get it working in under a minute, and it works on Windows, Mac, and Linux.

Go to the https://addons.mozilla.org/en-US/firefox/addon/firefox-os-simulator/ and Click on the Add to Firefox option. 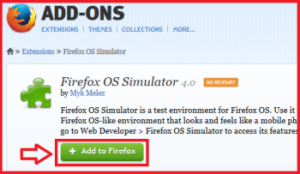 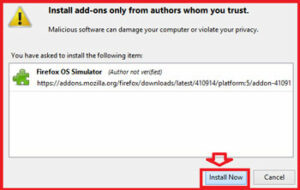 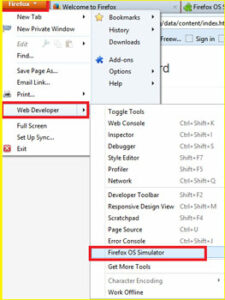 now your Firefox os Simulator is ready to use. 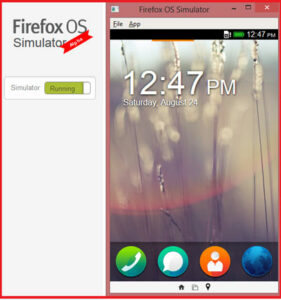 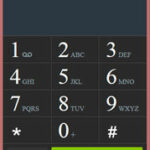 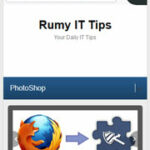 So enjoy the firefox os on windows.