Coding is not a walk in the park. As a beginner, you’re bound to make a lot of mistakes. This is something that should be accepted with open arms as it is the most effective way of learning. Even though programming is challenging, there are some common mistakes that a lot of coders make which can be avoided altogether in the first place. The peculiarities of programming will be unique to isolated contexts.  A programmer can be described as a creature of habit and there are some mistakes that can be certainly be avoided. You get to learn from other people’s mistakes. 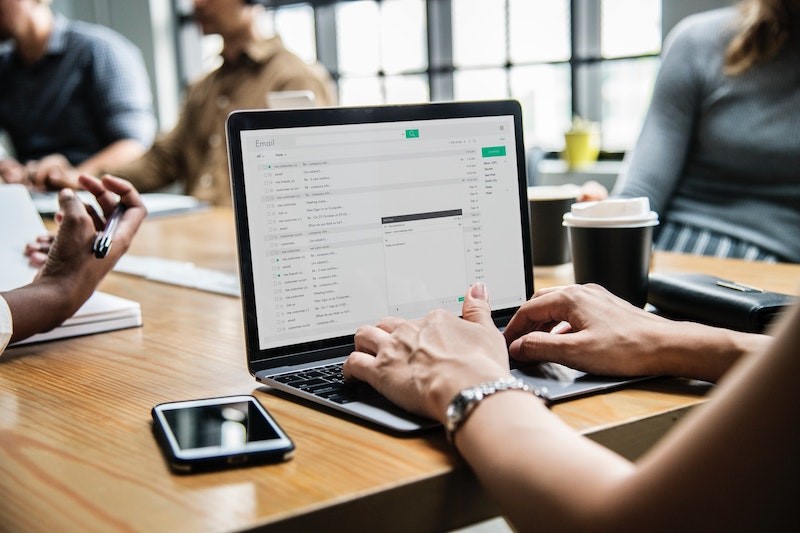 Going Too Fast and Loose

One of the easiest ways to undercut your code is if you fail to shore up. You need to analyze the different ways that user behavior could have an influence on the functionality of the program. There are advanced programming languages that are designed to fix issues with sloppy code but they don’t do a good job at it. In most instances, such a mechanism will prevent the code from crashing but it doesn’t necessarily mean it is useful.

Too Much Focus on the Details

There are some software developers that are obsessively compulsive about their code. They want everything to be perfect before the launch. It can be overwhelming when you’re trying to focus under such circumstances. The relentless devotion to details can be the Achilles heel for some coders. The product will never be launched because it is not perfect or what the coder had envisioned.

You can never really reach your full potential if you’re always doubting yourself. As we’ve already mentioned, programming is not easy. When you couple that with doubt, you’re in for a downward spiral and it will only be a matter of time before you start questioning your career choices. Doubt will never help your predicament. It is better you go all out and fail rather than be timid and fearful of the challenges that you could be facing. One of the ways you can overcome doubt is by reaching out to other programmers. There is a friendly community that is always willing to offer a helping hand.

To be successful at coding, you need to look for a coding style that works for you. Inconsistencies will only lead to frustrations and you won’t be able to achieve what you target. Most beginners will be caught in the trap of using small and large case variables at the same time when they’re trying to develop the code. Maintaining consistency will lead to writing better code which ultimately boosts productivity. You’re writing code for humans and not machines and this why it is crucial that you’re developing a style.

As humans, we’re duped into the belief that complexity means superior intelligence. For programming, finding the simple approach is better. Your code doesn’t need to be complex to address a particular challenge. You could end up complicating in the name of coming up with a sophisticated program when it is not needed in the first place.

This is a mistake that is made by programmers that are just starting out. Half-baked knowledge will result in half-baked code. That is why it is imperative that you’re taking your time to learn a particular language. Before you can move on to another language, make sure you’ve mastered one. It is encouraged to learn at least one new concept on a daily basis. Even the pro programmers are still learning. They might find themselves analyzing a Zenserp web scraper trying to look at the code.

Not Using Pen and Paper

For you to visualize the code, you need to use pen and paper. It is easy to break down problems when you can jot them down. You want to start by thinking and analyzing the situation at hand before you can rush to start writing code. A lot of beginners will try to write code without conceptualizing the problem. You need to understand the data structures to be picked and the different variables involved. What is the final output that is desired?

Programming is one of the most rewarding careers at the moment. The pay is lucrative and you get to solve real problems while at it. Even though you’re bound to make some mistakes, there are those that can be avoided provided that you know what you should be looking out for.