Sony PlayStation 2! There is so much romance and nostalgic in that name. There was the time, when everybody was dreaming of buying this cool console. Schoolboys saved their milk money to buy it, while grown-up guys hurried home not to take their rest, but to reunite with their favorite PlayStation 2 characters.

Presently, some may say that all consoles, including the legendary Sony, have sunk into oblivion. Indeed, it may be difficult to believe that in the time of elaborate MMORPG and Android games, there are still those players that sigh nostalgically when hearing such names as Silent Hill, Metal Gear, or Grand Theft Auto. And what about you? Do you remember those cult games that rocked the gaming community? And what if someone would tell you that it was still possible to play old games on your brand new comp? Would you believe it?

With the advent of emulators, playing your favorite PlayStation games is not a problem anymore. Now with the help of PlayStation emulators and PlayStation ROMs, you can experience the thrilling emotions over and over again!

Just in case you have forgotten, we present you with a short list of some PS2 classics that you enjoyed playing some 10 years ago.

In its time, Metal Gear Solid 2: Sons of Liberty was one of the most anticipated games of 2001, so its developers just couldn’t but meet those expectations. The game received delightful feedback and became a bestseller in lots of countries. 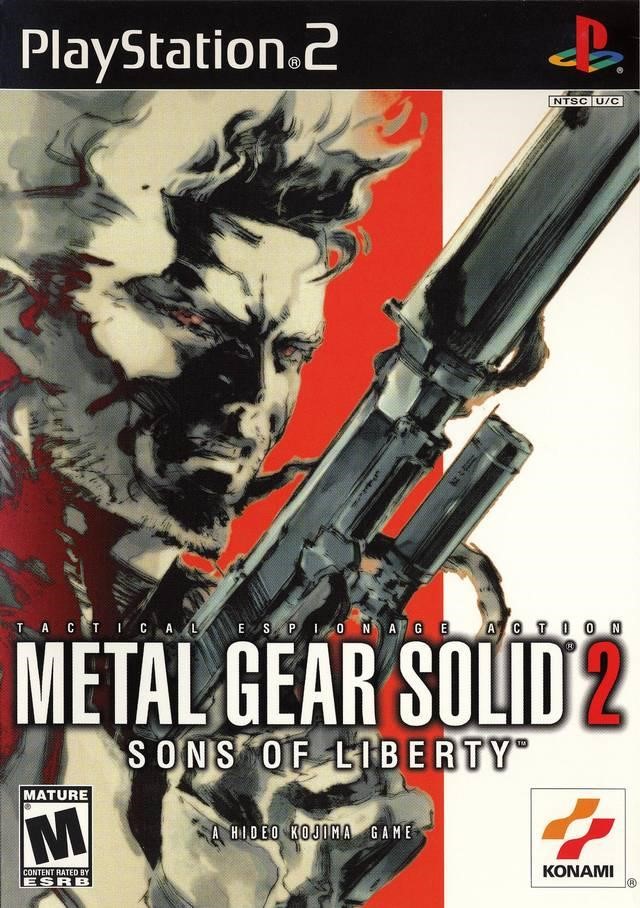 So, what’s the secret of Metal Gear’s popularity? Some players are convinced that it is about eye-catching graphics and impressive sound that creates the effect of presence, personal involvement into the gameplay. Of course, it would be unreasonable to deny the fact that players appreciated visual effects, stunning sound, and realistic characters of the game. Nevertheless, they are not only all sorts of effects that captivated us so much. It is also an elaborate and extremely exciting storyline that let us feel superheroes saving the world from the environmental catastrophe. Don’t you wanna experience that feel once again? If you do, go ahead and take advantage of Metal gear Solid 2 ROMs, and help a bunch of good guys kick the terrorists’ assess to make the world better!

Everybody knows Silent Hill! Even those who have never played video games (actually, we doubt that such people exist).  Horrible monsters, abandoned, places, coldness and hostility surrounding you… yep, baby, this is the place you must visit to save the lives of nice people. 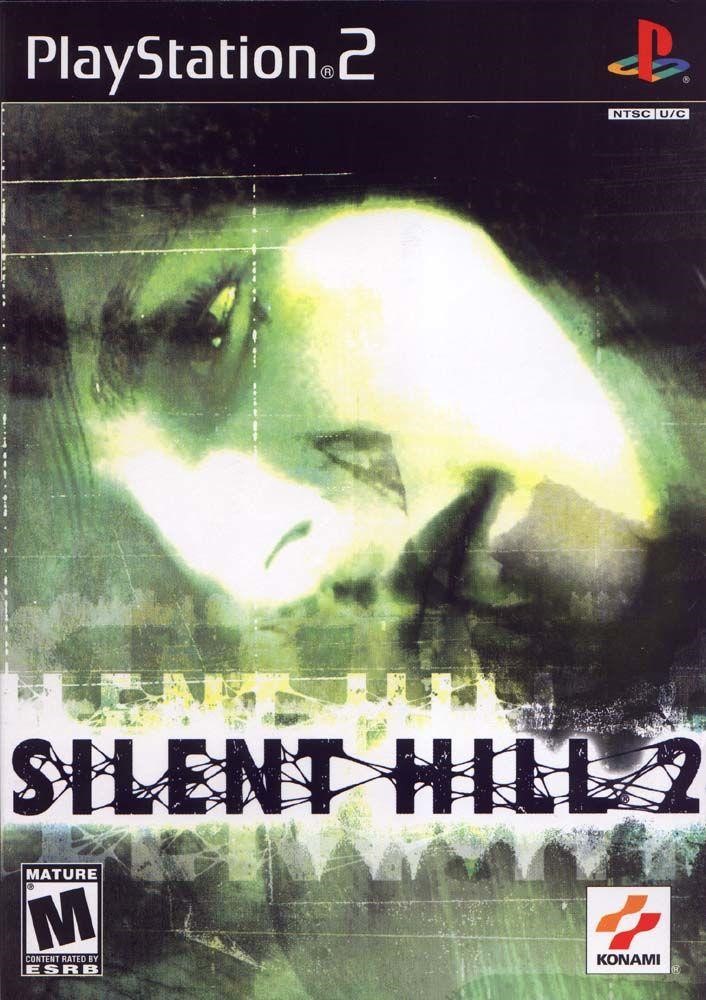 Sure, we tried our best to save James Sunderland from those crazy nurses eager to give him a lethal injection, or faceless fiend of hell that was about to make mincemeat out of the wretched guy. Yep, all those horrors of Silent Hill 2 are difficult to forget! So, if you would like to tickle your nerves again, then, Silent Hill is waiting for you.

If there is a place where you can feel almighty, it name is Grand Theft Auto: Vice City. Neon lights, gangsta parties, mega expensive cars, beautiful chicks, and firearms, lots of firearms for you to take control of the city… 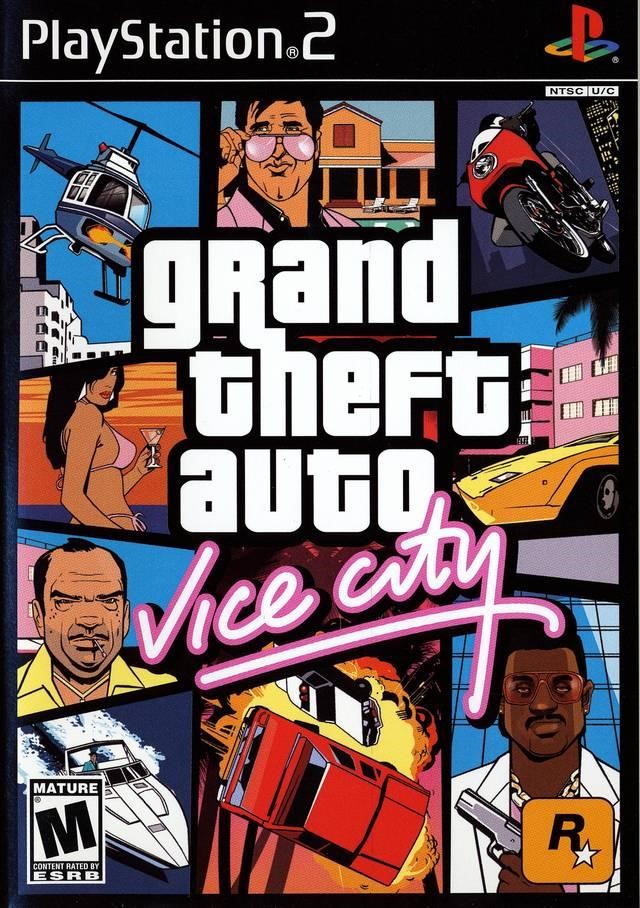 You could do anything, starting with hitting a random passerby and ending with setting a cop car on fire. If you were a boss, you could go unpunished all the time, no matter how gross your atrocities were. But we were not evil after all! We just wanted to have some fun! If you wanna revive those thrilling emotions and get a portion of adrenaline, go get ROMs for Grand Theft Auto: Vice City and start playing the game right now.