The BIOS (basic input/output system) is something which you might hear about quite often.

Either during a computing class or while troubleshooting an error in your computer.

Well, if you are a bit interested about what is the BIOS (Basic Input/Output System) and its uses, then you have to the right place. 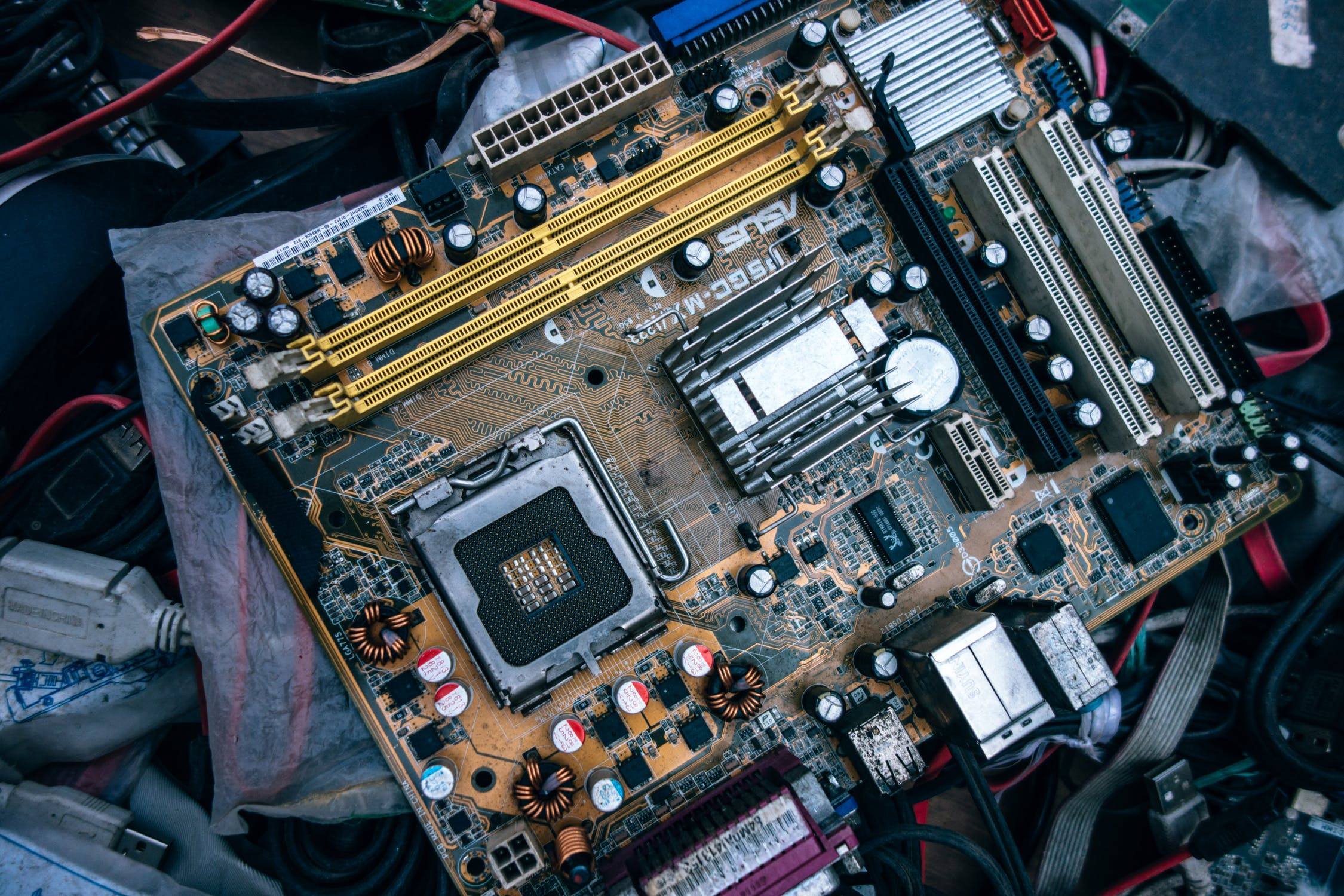 Because in this guide I’m going to cover everything under the sun about it. Stay tuned!

What is the BIOS? 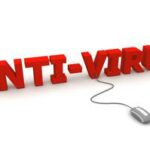 Well, you might know it already but BIOS stands for the “Basic Input/Output System”. No doubt its one of the most important parts of your computer.
It is a piece of coding which is stored as a chip inside your system motherboard.

BIOS operates the startup process in your computer (Also known as the boot process). When you start your computer, BIOS is the first software that starts working.

It is through BIOS your computer hardware and software communicate with each other.

Well, BIOS isn’t something which can take a huge load of work. Such as surfing the internet or playing your favorite game.

It plays a basic role in your computer but its a really crucial one. BIOS goes through POST (power-on-self-test). It initializes all your key components in your computer when you start it. Such as your graphics card, RAM, motherboard etc.

It also tests if all your computer parts are working properly or not. And if all the components in your hardware are working fine, then the BIOS starts the bootup process.

And if all components are functioning properly, then it gives you various warnings. And might even give you an error code.

What is the difference between UEFI and BIOS

The thing is BIOS isn’t advanced enough and is a bit outdated. There are newer versions of computers and laptops coming out every year.

And it can only boot from hard drives of less than 2 TB (terabytes). This is solely because of how BIOS reads the MBR (Master Boot Record).

UEFI (Unified Extensive Firmware Interface) is pretty much like BIOS but has a few extra features.

Such as, it can boot from hard drives that are of two terabytes or bigger. It also checks for any malware during the boot process and also aids remote troubleshooting and configuration.

I hope you benefited from this article. And gave you at least the basic understanding of BIOS on a computer alongside its differences versus UEFI.

If you liked this article, please give it a small social media share.

Also, feel free to comment down below if you have any queries.