Sony’s PlayStation (PS) line has been one of the most successful home gaming consoles ever created. The PS4 was released in 2013, with technology that is similar to a personal computer. This slightly more open format allowed for independent game developers to make games for the console. 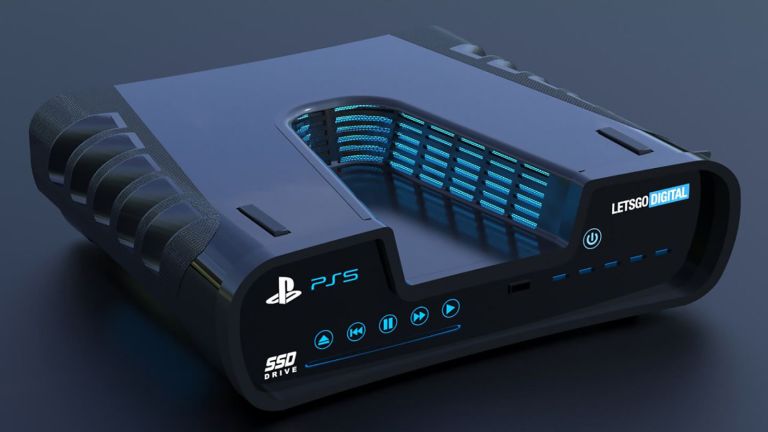 The PS4 has sold over 106 million units as of December 2019; a staggering number that is a true marker of its success. You can also buy online till now. Beating the standard set by the PS4 will be difficult for the new iteration that is lined up, the PlayStation 5.

To keep their edge the lead architect, Mark Cerny, behind the PS4 project will be the one spearheading the PS5’s creation as well. The PS5’s design is yet to be seen, Sony has only released an image of what the logo will look like.

Internally the machine has been beefed up for the newer games that are in development. The graphics level has been taken to another plane, with ray tracing enabled at a hardware level by the GPU. The CPU is a bespoke 8-core AMD chipset based on third-generation Ryzen architecture. It will support 8K gaming, bringing many more layers of detailing and textures. The official keywords for the future direction are ‘immersive’ and ‘seamless’.

The PS5 will come with a new SSD drive that is an estimated 19 times faster than traditional SSD drives. This is helpful as the games get more complicated. Write and read speeds affect the level of gameplay experienced at the user end. To improve that further the install size of the game has been reduced, simplifying data management even more. For instance, you can install the single-player mode only. If the multiplayer mode is needed later it can be installed as well. The audio engine has also been improved to be a more expansive soundscape than ever before, especially if one is using headphones.

The new controller will be a little different, not much has been confirmed aside from haptic feedback and adaptive triggers that have been incorporated into the back L2/R2 buttons. The haptic feedback will replace the DualShock 4’s rumble technology, improving how games feel. The adaptive triggers will allow developers to program the resistance of the buttons, changing how players interact with them and increasing the quality of action simulation. The PS5 will also be compatible with PSVR and will take on PSVR2, the upgraded VR experience.

Aside from this information, there is rumour that the PS5 could be backward compatible with all the versions so far. This would mean one could play a full catalogue from the 90s on! Serious gamers are looking forward to this if it is true!