Recently, the “The Tonight Show” host Jimmy Fallon, has created a challenge for all of his viewers. The challenge is his take-on on the #sharpiechallenge. 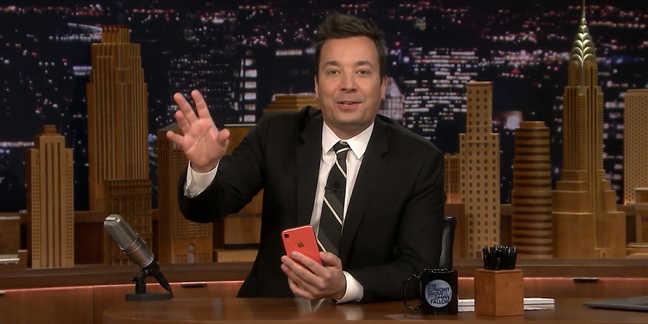 The challenge involves the viewer to throw a marker up, catch it, and draw a mustache on your face. However, the challenge must be recorded and uploaded using the TikTok app.
Currently, the hashtag created by Jimmy Fallon, has accumulated over 8 million views! Jimmy Fallon’s shout out for the app has given it a boost to reach even higher peaks.

TikTok is an application created by ByteDance, a Chinese company that has multiple different applications. The application was originally launched back in the September of 2016, and was known as Douyin. The application had a competitor by the name musical.ly, which was a similar type of application. However, in August of 2018, TikTok has merged together with musical.ly to become the most popular non-game application on the Appstore.

The application allows users to scroll through, create, upload, and share unique 15-second videos. At the moment, it has been recorded to have over 500 Million users across the globe. The app has been ranked highly based on downloads and received a boost following the shoutout made by Fallon. However, Jimmy Fallon, or “The Tonight Show” do not have a business relationship with the Chinese company ByteDance.

The application, TikTok, is extremely attractive to the masses because of the interactive possibilities. Users are able to create “interactive” videos with other users by creating Duets. This allows them to act as if they are interacting with the previous video by placing them side by side.

What attracts users the most is the fact that TikTok does not have any advertisements or monetary policies. Although the app has over 500 million and growing users, it is completely free to use for every single user.

Facebook wanted to ensure that they get on the “Hype Train” and have created their own version of TikTok. The application created by Facebook is called Lasso, and although it is extremely similar functionality-wise to TikTok, it simply does have the same large content for now. 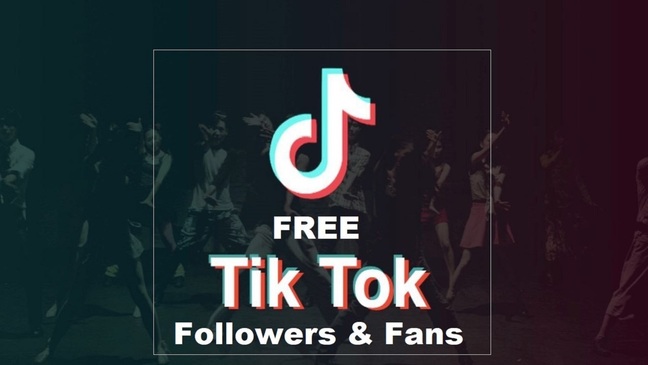 Users have been fighting to try to become the most popular users on TikTok. However, with such a large audience and large competition, it is almost impossible. The best way to gain popularity on TikTok is to get your free fans and likes on freetiktok.com!