Why would a business choose to use offshore web hosts for their website and how could they benefit? Learn more about how offshore hosting could benefit business 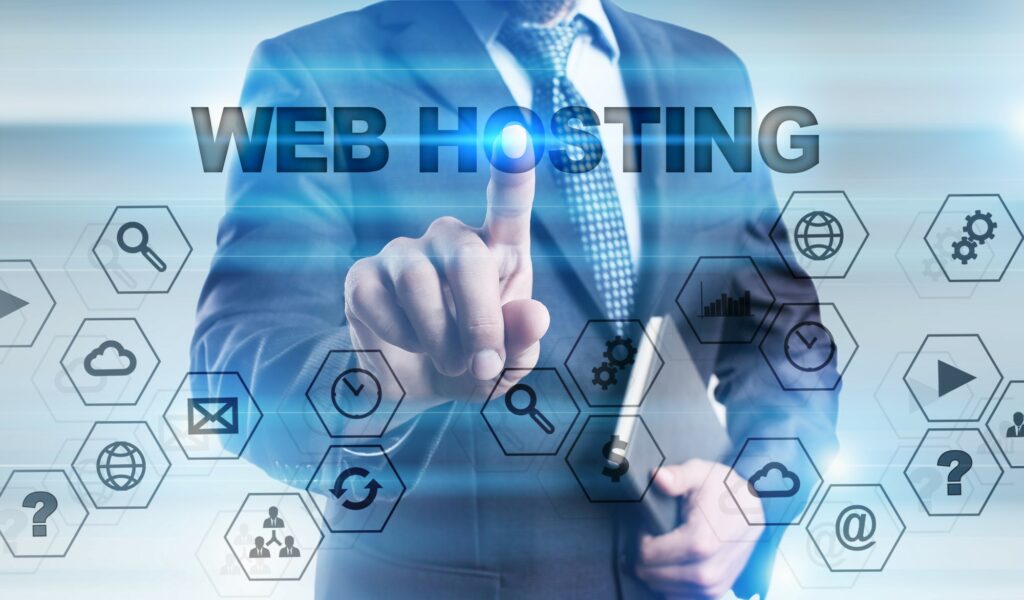 That incredible growth means your company needs an online presence or you’re not reaching all your potential customers. Fortunately, as the internet has grown, the cost of web hosting has shrunk. And not only is it much less expensive, but hosting has also become a global market.

While it might seem logical to host your website with a company in your own country, there are several advantages to hosting elsewhere. Let’s take a look at why you should consider offshore web hosts when choosing a hosting company.

What Is Offshore Hosting?

If you’re hosting your website “offshore” it means the web hosting company operates in a different country than your business. It could be a country close to your own or it could be on the other side of the world.

Because the internet is a worldwide network, it doesn’t matter where you host your site. Your visitors will be able to access your site from anywhere and they likely won’t have any idea where the server is located.

While it won’t make much difference to your visitors, offshore hosting can offer several advantages to your business.

Depending on where your business is operating, offshore VPS hosting can be less expensive than hosting with a company in the same country. For one thing, you may be able to take advantage of foreign exchange rates.

If you’re doing business in a country with a high-value currency, such as the US, your money can go a lot further in countries with favorable exchange rates.

Many countries have lower overhead costs such as wages and infrastructure as well and these lower costs are often reflected in the cost of hosting. When you combine lower overheads with the leverage of a good exchange rate, your hosting costs can be quite a bit lower.

Some countries have better infrastructure than others and smaller countries often lead the pack. The Netherlands, for example, is rated as the world’s third-highest-quality infrastructure compared to the US which ranks at number eleven.

Better infrastructure can provide more reliable hosting with better uptime and a faster pipeline to the internet. This means your website is less likely to be unavailable when a visitor tries to load it and they’ll get faster response times as well.

On top of better infrastructure helping your site’s performance, you can also be more strategic about locating your server in a country closer to the majority of your website traffic.

If you do a lot of business internationally, this is a good way to improve the speed of your website for more visitors. The internet is a global network and it can be fractions of seconds for information to go from one side of the world to the other but even so, every moment counts.

One of the metrics used to measure website traffic is the bounce rate. This is the percentage of visitors who click, or bounce, away from your site after arriving there.

Studies have shown that the bounce rate is roughly 10% when the page loads within three seconds but shoots up to nearly 50% if the load time doubles to six seconds.

Every second you can save will mean more people stay on your website.

Performance Can Help With SEO

Another potential benefit to better performance is helping your website rank better in Google. One of the factors that Google considers when ranking websites is the site’s performance.

If two websites offer similar information with similar quality but one of the two loads faster, that site will likely be ranked higher in the search results.

This is one piece of a much larger puzzle for search engine optimization (SEO) but anything you can do to give your website an edge over your competitors is going to help generate more traffic and more customers.

Hosting your website offshore can help you avoid overly-restrictive local laws and regulations. This will vary, depending on your precise situation, but if you host your website on an offshore server, it will likely be subject to the laws in that country.