Are you a game freak?

Then you must be acquainted with the name of GTA. Grand Theft Auto is one of the most widely known popular games in the world for quite a long time now. A lot of versions of the game have been for playing it on PC and now the game has been developed for the android market.

It was in the year 2002 that RockStar Games introduced the first version of Grand Theft Auto – Vice City into the market. It is a game based on action and adventure that was primarily launched for PlayStation only. With the passage of time as the game gained fame from all around the world, it was developed for other ranges of platforms like Windows, OS X, Xbox, iOS and now android devices as well.

A record breaking 17.5 million copies of the game has been sold till date, thus conforming its popularity and craze of all time. It is an open world game that you are sure to like if you are into action games that have third person shooting views. If you haven’t tried it yet, then you must download it and try at least once.

The main objective of the Grand Theft Auto – Vice City is to play all the missions that are given to you along with the objectives that have been set as the game story. You can also enjoy the game by roaming around and using the things available within the in game city. This game comes with a lot of different kinds of weapons as well, making the game a bit of violent. With the development of technologies, smartphones have become the primary gadget of people and less attention is being given to PC and gaming consoles, thus urging the developers to bring out android versions of the game. 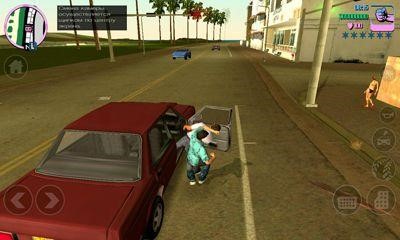 Where to get it?

For this reason a lot of smartphone users are seeking for the Grand Theft Auto – Vice City for their android devices. You can easily download it from the Google Play Store and start enjoying the game. Or you can also download Apk from techylist.com file of the game and also find the data files for the game as well. You can even find mod versions of the game on the internet. But if you are a true gamer then you must know that any mod version kills the fun of the game. Once you have completed the game in its normal toughness, then you can kill your time with the various mod versions of the game available for android devices. 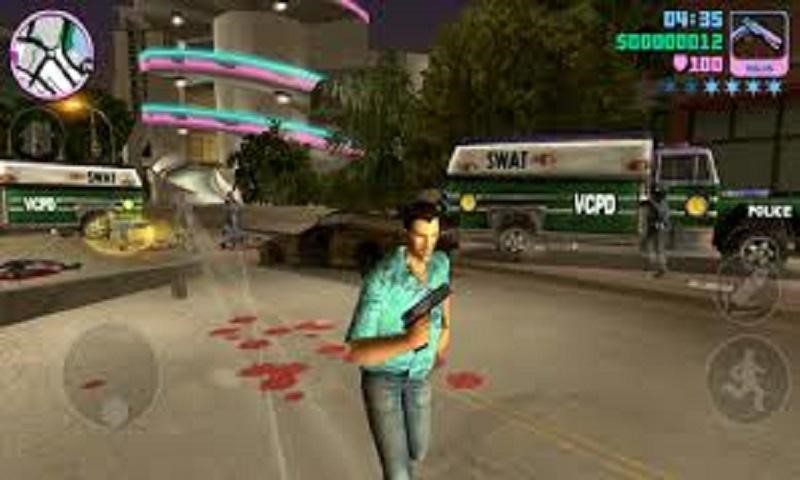 If you are downloading this game for your android device, then let us discuss the requirements for smooth running of the game. The game works great on any version of Android OS 4.0 and above. The APK file for GTA Vice City comes in a lot of languages, thus cutting out the problems you may face based on your location. With each update of the game, new parts of the maps are being introduced and new vehicles are being also brought into action. The last update to the game was given on March 20, 2018 and the latest version of the app is v1.07.

Well the Grand Theft Auto – Vice City is no doubt one of the most popular games that one can ever play. And now with the advancement of technology it is now available for mobile devices as well, thus increasing the overall craze among the users for this game. Apart from the paid version from the Google Play Store, Android users can also get the file at ease from many web pages on the internet and then install them manually before they start enjoying the game.