Are you trying to learn more about how Bluetooth works? If yes, you should check out our tech guide by clicking right here.

Having been around for more than 20 years, Bluetooth technology has continued to evolve. 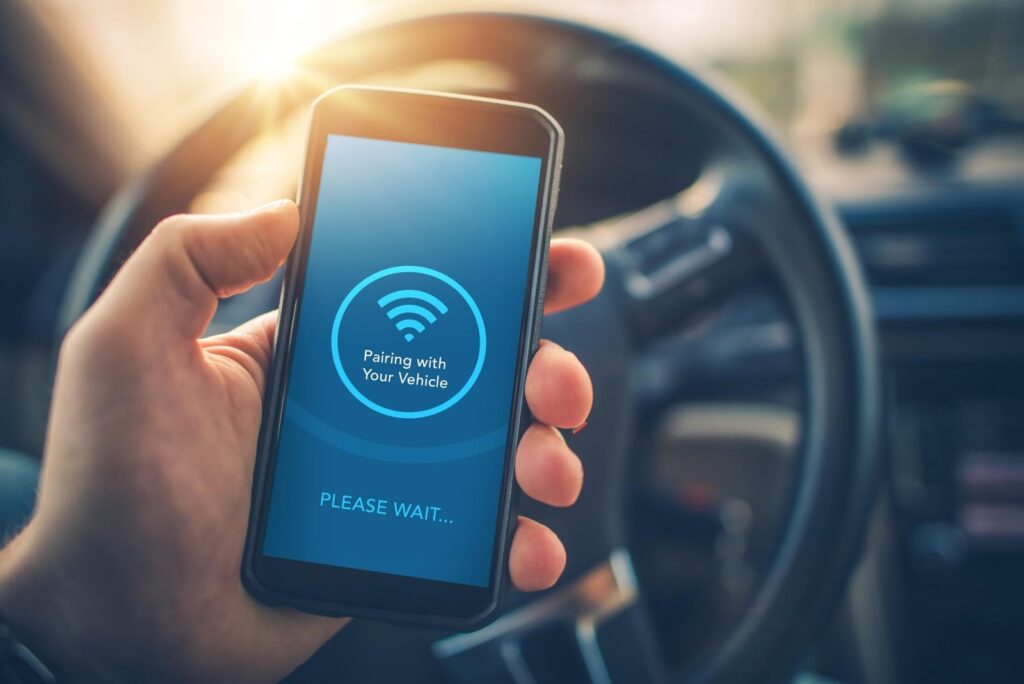 The market for Bluetooth devices is rapidly growing. As technology realizes new markets, people are discovering better ways of using it every day.

Bluetooth is everywhere and many people use it without even realizing it. From wearable devices, connections for wireless audio, tracking assets, wireless machines, and appliances connections, there are numerous ways to use this technology.

If you have no idea how Bluetooth works, read on so that you can understand this technology once and for all.

The History of Bluetooth

Bluetooth is named after a Danish Viking and King, Harald Blatand; whose last name means “Bluetooth” in English. The king is credited with uniting Norway and Denmark. The technology came from a task assumed by Ericsson Mobile Communications in 1994. The main aim was to look for an alternative to using wired transmission for communication between devices like mobile phones.

Since then, here have been four different versions of Bluetooth. The latest version 5.0 delivers faster speeds and more range than the previous four versions.

Before the invention of this technology, people had to use cords to connect two devices. For example, if you wished to listen to music on your computer from a boombox, you had to use a cable.

Bluetooth is a system that allows two or more devices to connect wirelessly over a short distance and exchange data with radio frequencies. The system works like an AM/FM radio that is used to transmit signals that radios receive. It uses a system called frequency-hopping spread spectrum (FHSS), which is a technique of transmitting radio signals.

A principal or master Bluetooth device sends out a signal in short bursts at frequencies that are between 2402 and 2480 MHz. The signals then “micro hop” diverse frequencies to find these other devices or “slaves” in its range to pair to.

The systems when connected create a piconet or a personal-area network (PAN). For example, your phone can connect to your car, tablet, and headphones at the same time in a piconet.

Once this has been established, the slaves casually hop frequencies in one accord. This allows them to stay connected to each other and avoid any other piconets that may be operating in the same place.

Early versions of Bluetooth devices used a lot of power and were also quite slow. With the growth of technology, Bluetooth has undergone significant updates to both power-efficiency and speed.

Bluetooth is an exceptional technology in our lives. It will allow you to listen to music from your iPad, tablet, computer, or phone through wireless headphones or speakers. Bluetooth speakers are very common today, and DIY lovers can learn how to build a Bluetooth speaker with an easy to follow tutorial.

To connect Bluetooth to any wireless device within your range; you will first have to ensure that you turn on Bluetooth on your device, be it a phone, computer, or tablet. When you do this, you will see a list of all the Bluetooth devices in your area, and then select the device you would like to pair to.

Depending on the device, you might be asked to enter a pin to confirm the connection. You will be paired if the connection is successful. Bluetooth can also be used to connect handheld devices with the internet and computers.

Thanks to this technology, you can send music from your laptop to wireless speakers, transfer any data from your mobile phone to a laptop or another phone, and connect your iPad or phone to a wireless headphone. You can do all this without cables.

To enjoy what Bluetooth has to offer, all you need is to have a Bluetooth-enabled device or get a Bluetooth chip. Almost all digital devices like printers, laptops, joysticks, smartphones, and speakers can make up a Bluetooth system.

The Difference Between Bluetooth and Wi-Fi

At first sight, several people get confused by these two wireless connections because it looks as though they do the same things. This is, however, not the case.

Bluetooth links devices over very short distances in an ad-hoc way. The link is usually for occasional or brief communication using small amounts of data.

Wi-Fi transmits large amounts of data between computers, phones, tablets, and the internet, over greater distances. Wi-Fi involves more elaborate security features because of the risk involved. Both Wi-Fi and Bluetooth are complementary technologies, and you can use them together.

How Secure Is Bluetooth?

The three main security concerns with this technology are:

Like with any other wireless connection, there are numerous security features and encryptions that you can use to keep your data safe. You can restrict your device so that they can only connect to trusted devices and no one else. With the device-level security and service-level security in place, you should not worry too much about security.

Understand How Bluetooth Works to Enjoy the Technology

Today, getting through a day without using Bluetooth is almost impossible. This technology is ever-evolving and has a lot to offer its users. Once you know how Bluetooth works, you will enjoy the immeasurable usability that it provides.

Check out our other articles for more tips on IT and technology.