There is nothing more essential when it comes to mobile app marketing than user engagement. If you have an app for your business, then how someone interacts with it is going to determine what they think of your company. If they find your app to be unappealing from a visual standpoint, or the UX for it is poor, then they are going to feel that your business isn’t worth their time. 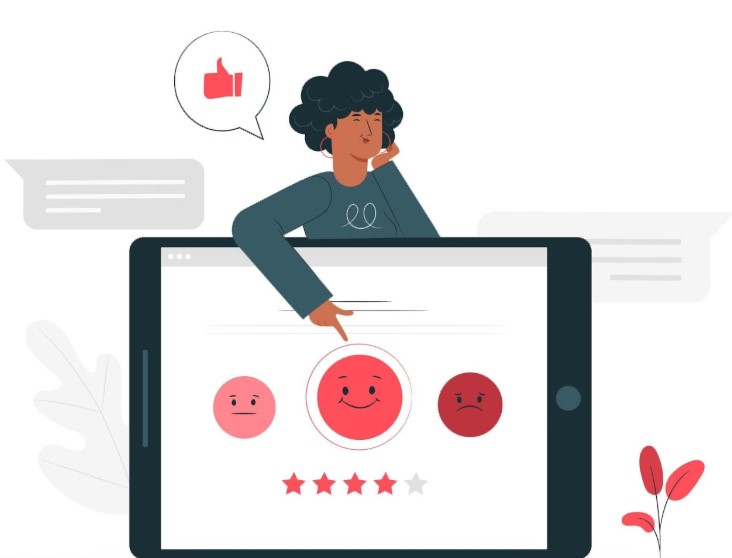 It’s also vital that you understand what metrics are used in determining how your customers interact with your app. The most obvious one that you’ll want to pay attention to is the app’s download numbers.

After that, you’ll want to focus on total number of new and repeat users. You’ll then look at session length, session interval (how long between sessions for each user), and retention rate. If someone deletes your app quickly, then it won’t matter that many individuals are downloading it.

How to Create Your Own App: Identify Engagement Problems

If your app isn’t generating the numbers that you would like it to, then you’ll need to think about what pain points it is generating. You should look at some of the frequently-reported issues that people have with apps. You can then answer the question of whether yours is lacking in those areas.

A poorly researched audience and market can cause an app to fail. It might be due to a lack of originality. Features that are difficult to access are a killer, as are long registration processes or load times. All of those would fall into the category of UX. Then there are factors like not choosing a platform wisely. Some apps work better with the Android setup, for instance, while others are ideal for iOS.

Leanplum.com reported that in 2017, smartphone users had an average of 100 apps on their phones. However, they only used about 40 of them on a monthly basis. That same year, they said that 2.2 million iOS apps were available for download in the Apple Store, while there were 3 million Android apps available through Google Play. There are many more than that now. iOS and Android user engagement numbers have risen accordingly.

These app engagement statistics reveal two things. First, the number of apps is multiplying nearly exponentially, highlighting how critical it is for your business to have one. Second, even though someone downloads your app, that is far from a guarantee that they are using it. You need an app, but you also must think about mobile app retention strategies.

How to Engage Users on App

At this point, you are probably wondering exactly how you can increase user engagement with your existing app, or one that you are developing. Here are some app engagement best practices.

Onboarding was a term used in human resource circles, but it has been appropriated by developers. It means familiarizing your user with the app so that they can master it. You should host a live tutorial when you introduce an app or come up with other ways to make it understandable. User onboarding techniques might vary, but you have to come up with something that’s going to encourage regular use.

Many users report that it frustrates them when they must go through a long, drawn out, difficult-to-understand process of signing up when they first get an app. If yours requires a signup, make it quick and easy. That’s one of the most critical UX features for shop apps.

Propose a Demo or Free Trial

If your app costs money, then a demo version or a free trial is a way to attract potential customers. You must demonstrate the app’s value if you hope to get someone to pay for it, either once or on a recurring basis.

Use In-App Messaging and Push Notifications

In-app messaging and push notifications have become standard in a wide range of modern apps. If you hire a company to design your mobile app, make sure that they include such elements. Both Android notification and iOS notification features are equally important for your app. Message notification is something that every app user appreciates.

Care About Your App’s Speed and Performance

Two points of particular interest when it comes to your app should be speed and performance. An app that is slow to load or that is not designed intuitively can irritate potential customers.

Apps should almost always have location-based features. Adding these elements should not be very challenging for an experienced designer, so make sure that you’ve hired one or you have the right team on-staff.

There are many different points when an app user will want to return quickly to the home screen. Ensure that there is always a clear path through the app for them to do so.

Deep links are URLs that open to direct a user to a specific location within your app. Having such a URL scheme and registering it with either iOS or Android is a sure way to gain more attention for your app when it is new to the market.

The term “gamify” as it relates to applications refers to adding game elements to a non-game app. Game mechanics that are presented in a non-game environment is something that many users enjoy. Game elements such as challenges can lead to increased engagement.

Customers like to feel appreciated. App incentives are another way to encourage regular, dedicated usage. The more time someone spends on your app, the likelier that they will buy goods or services.

Include Elements of Mobile Personalization

Personalizing different aspects of an app is something that users like to do. For instance, you could add ways for someone to change your app’s appearance with different color schemes, buttons, sounds effects for notifications, etc.

This is the most vital thing that you can do. Respond quickly to user feedback, both positive and negative. Take into account what users say when they complement aspects your app. Make changes in subsequent versions based on customer complaints about various aspects of your app that aren’t working.

This list should give you quite a bit to think about in the area of how to increase mobile app usage. Maybe it’s adding an Android push notification or an iOS push notification to your app model. It might be something else about which we spoke. Every little thing that you do makes a difference.

You can get creative with app retention strategies. Remember how much your app says about your company. One that is designed haphazardly is going to get you nothing but negative attention. One that perfectly encapsulates what your company is all about is going to draw more eyes to your products and services. More sales and consistent growth should be the result.