Software testing is one of the most critical processes in business improvements nowadays, especially with the digital era. Through it, proponents can locate discrepancies or bugs in software and allow them to set mitigating measures.

The process ensures that there is a minimum number of errors on the application put in place, set to be released in the market for users.

Software testers themselves, however, are not immune to mistakes even though it’s their responsibility to diagnose errors committed by developers. This holds especially true if you’re a beginner in software testing. But mistakes are not the end of it since these are opportunities for growth and strategic abilities.

In this article, we’ll show you some of the mistakes commonly made by newbie software testers. By knowing these, you can then ensure a smooth and efficient software testing process. This then leads to quality and more accurate results.

1. Starting the Test without a Definite Scope

Software testing varies from functional testing to security testing and performance to load testing and more, making it a multi-faceted activity. But beginners often don’t realize that and end up doing a complicated setup.

It’s imperative that before executing the test, beginners should understand the scope of the testing needs to be conducted. But before defining the range, the testers should first outline the test strategy and have a thorough understanding of the requirements while keeping the deadlines in mind.

2. Testing without a Test Plan

To perform an organized and disciplined testing, a test plan needs to be laid out first. A test plan as stated in an ISTOB report, is a document detailing the schedule, approach, resources, and scope of test cases planned for execution.

Many beginners often discard the need for a formal test plan. That is because they assume that they would be able to remember all test cases needed to be performed. Here is the thing, though.

It becomes unrealistic to remember everything precisely as iteration happens, and the scope of testing grows. These make testing prone to mistakes. With a test plan, proponents can keep track of the test cases that need implementation. 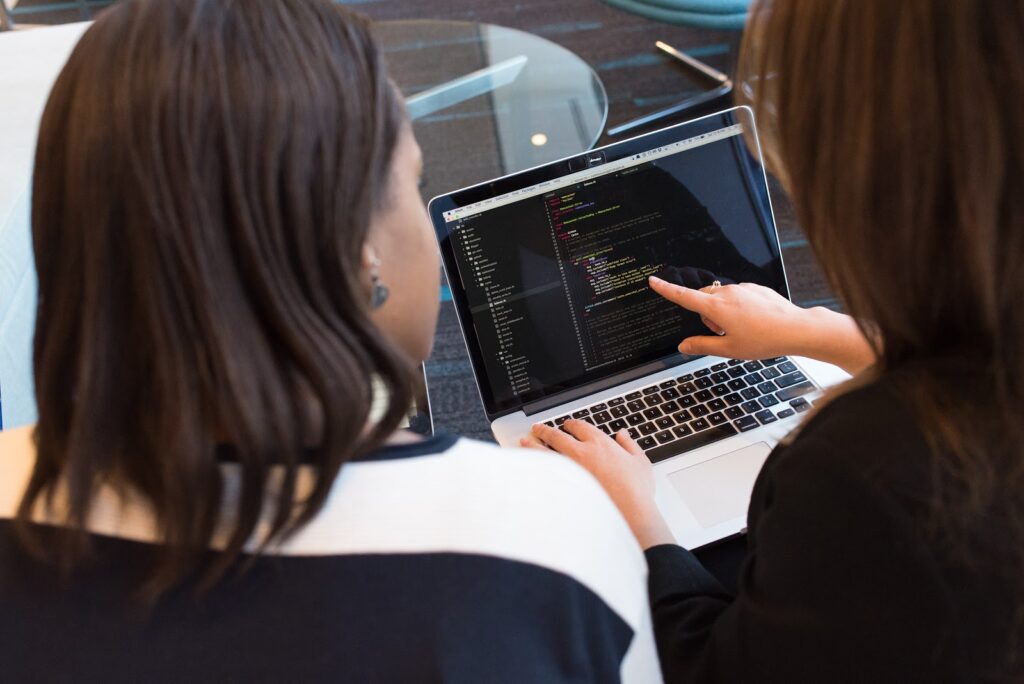 Beginners commit the standard error of not letting all relevant stakeholders such as product owners, peer testers, and developers review and sign off the test plan.

This can prove costly in the future. Testers must have the test plans reviewed to allow these stakeholders to determine gaps that might have been overlooked and recommend fresh insights. Doing that ensures that the testing scope is reviewed and deliberated upon.

Here are the benefits of having the test plan reviewed and signed off:

* Better Management of Risks: Every response of risks will be already approved. The test plan can be relegated to if a risk takes place and already approved items can be implemented at the time of testing.

* Deliberate Control on the Testing: Testers should know what needs to be executed and what should not when test places and cases are well defined. Unless a blocker bug is encountered, testing is also as expected and needs to be fixed before accounting for and proceeding.

* Better Tracking of Development: To know the team’s progress in terms of test execution at any time, a test manager can refer to a test plan. In case of any blockers or delays, they can then alert the management.

4. Testing with No Variation in the Kind of Test Data

It’s important to keep test data as varied as possible in terms of attributes when testing needs to be executed with various types. Take note. There is no value-added when repeating the same test cases with the same kind of input test, especially when trying to identify new problems with the product.

Although it’s not for exploration, repeating test cases with a similar type of test data is ideal for regression. Again, you have to consider possible inputs available for your test data. In that way, you’ll be able to determine if the product can act as it should be when brought into action.

5. Not Finalizing a Regression Test Plan

Proponents do not have to execute every test case in the test plan for Regression Testing. That spells the need to provide a maximum code coverage with the least set of test cases by finalizing a Regression Test Plan. One good fit for a Regression Testing is covering maximum interactions among product components via end to end workflow tests.

Due to false negative and positive results, beginners often ignore the unreliability that gets included in the testing process. Here is the catch. The testing system cannot be relied upon if these tests generate false-negative or false-positive results.

Although test automation has become a popular option these days for efficiency and effectiveness, the fact remains that achieving 100% test automation is not realistic. That all depends on the nature of the test cases and the product.

It’s still essential to have a keen eye on the workflows and products even when other components of the test cases are already automated. Think about this. Not every problem can be addressed or detected with test automation. One typical example is network connectivity changing overtime under an environment variable.

So what’s the bottom line here? It pays off to have a balance and a combination of manual testing and automated testing. Each form of testing relays imperative features that may not be present in both.

Beginners usually assume that products would always remain the way they are today when creating testing scenarios. But the fact is, various elements of the product can change depending on the road map for the next releases, may it be on facets like UI, interfaces, and design.

Therefore, it’s imperative to take this scenario into account in your software testing process to ensure that the system does not become obsolete. Moreover, it ensures that future product changes can adapt as per the product’s arising needs.

It’s important to remember that given the ever-growing competition, both products and systems have to evolve to meet changing customer needs and situations. Businesses that fail to adapt to these evolutions can expect a failing trajectory or a significant income drop.

9. Software Testing with no Concrete Design

Like any other product you are testing, a testing system, regardless of the type, is also a product. It covers all the elements of a regular software product and design, although it may not be available to the general user beyond your organization/team.

Then select an appropriate testing framework such as data-driven, hybrid, linear, library architecture, keyword-driven, and modular. Don’t forget to decide how the different facets harmonize with each other.

You have to break the test system into incremental milestones or stages. Leverage standard coding practices such as documented code, reusable code, and code cleanup. It would be less difficult to maintain if you continuously improve the design of your software testing system.

It’s essential to consider how proponents can write the new code in such a way that it can be reused instead of dabbling only on how it can be reused. Doing that is of pivotal role in every form of software testing.

It’s better to call multiple cases in all the test cases and move them to a file or function if using the same lines of code. Proponents can also implement a modular approach to ensure that software testing becomes more maintainable and less prone to errors. Don’t forget this, even if you are using the best test case management tool out there.

Exploratory testing helps identify and locate bugs that could not be discovered with planned test cases. However, it does not mean to say you should not let the different stakeholders review and sign off the test plan.

It’s merely an articulation of the need to have exploratory testing as an option. One way of doing it is allowing the team to sit together while using the product in an ad-hoc manner via organized test jam sessions. Proponents can have a fresh perspective on the product UI when they involve an external person to use it in an explorative manner even when he/she is not familiar.

Whether it’s in the testing and development phase, communication plays paramount importance. But beginners often ignore this vital component leading to more errors and team conflicts.

Collaboration becomes a thing of the past. But that is not how software testing works. That is why it’s essential to ensure that an efficient communication system is in place.