The Internet of Things (IoT) is starting to slowly be a big thing now. It isn’t just a fad like most big companies make it out to be. These smart devices may start as “Marmite” projects but they could just get adopted quicker as they become more important, useful, and powerful. We are also all aware that when one thing gets adopted fast it then leads to another, then another, and so on. The problem is there aren’t many guides out there that cover how to connect IoT – This is kind of the de facto guide for someone who knows very little about IOT and is interested in making a small simple device / Application with them which other people will hopefully find useful.

Concept of the Internet of things

The Internet of Things (IoT) is the network of physical devices, vehicles, home appliances, and other items embedded with electronics, software, sensors, actuators, and connectivity which enables these things to connect and exchange data. Each thing is uniquely identifiable through its embedded computing system but can inter-operate within the existing Internet infrastructure. Experts estimate that the IoT will consist of about 30 billion objects by 2020. 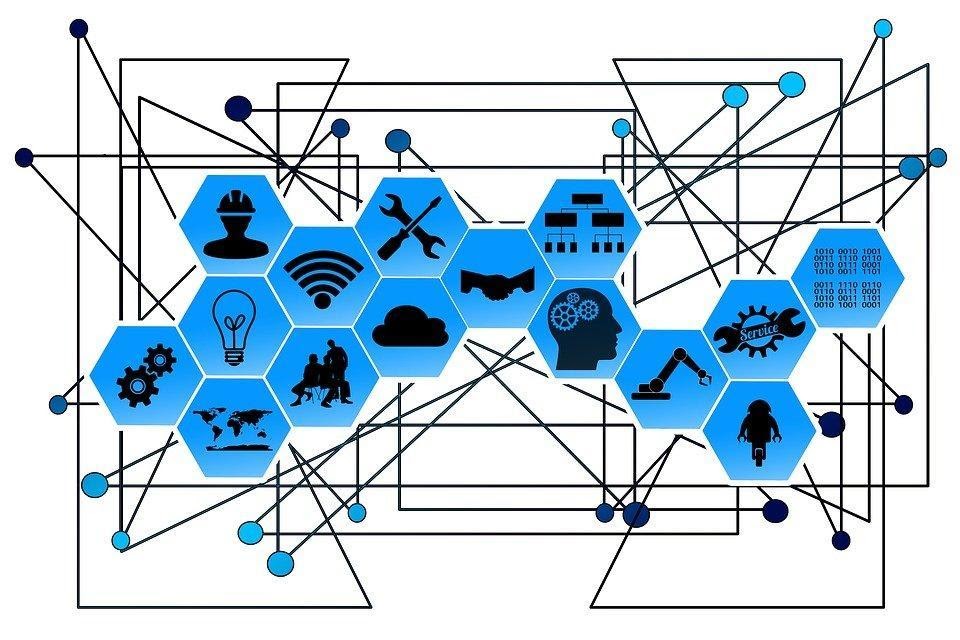 It is estimated that by 2020, 50 billion devices will be connected to the internet. That’s a lot of things. But with so many devices connecting to the web, it can be hard to understand the security and privacy risks associated with the “Internet of Things” (IoT).

Now that we are starting to see more and more devices on the Internet like smart homes, connected cars, and smart watches, it is important to understand how these devices communicate with each other, how your data can be compromised when you connect them to the internet, and what precautions you can take as a user to protect yourself.

IoT is just a network of devices, but if you put them on this network, they are the building blocks of a smart product. But there is no magic in it – it’s the logical next step to connect all the devices everyone uses. You can track any device, monitor any product – just like your smartphone through an app or with a dedicated wearable device.

With a little creativity, some knowledge of how IoT Connectivity can be implemented, a strong internet connection and most importantly, the willingness to change and try new things, you can begin experimenting with your own home automation projects today.

If you have the basic insight into the internet of things, you will be in the best position to make use of this technology in the best way. Make sure that you go through this guide to make the best use of it.