In today’s world, traditional apps are getting avoided by tech savvy app users. As they love to try innovative apps. And that is the reason why some of the biggest app development companies are focusing more on creating innovating apps. 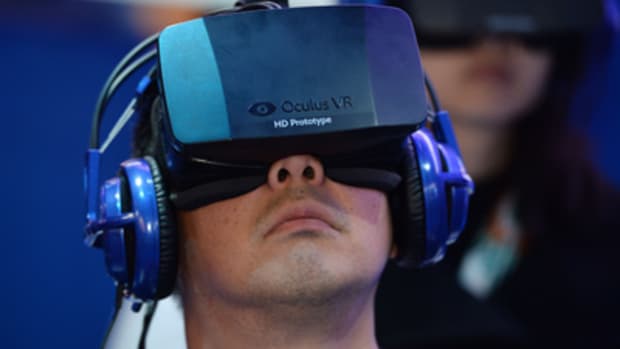 Even in the recent time the craze of technologies like VR and AR have quietly. Plus, there are quite a lot of apps which are using these technologies to build some of the crazy apps. And the other way, you have to admit that VR is going to stay in today’s world.

Even VR/AR application development is also becoming a part of mobile app development globally. Since industries like Manufacturing, real estate, retail, and others found some really positive results because of VR solutions. Hence the experts believe that the market is going to get bigger in the next few years.

Which Sectors Are Using VR Technology?

There is no doubt that the online retail business has gained quite a lot of market in the next few years. Apart from traditional cloth shopping more and more people are interested in purchasing clothes online. And in this case, VR technology can play an important role. In traditional shops, we usually try something before buying. However, with VR technology the customer will be able to get a 360-degree product’s visual experience online.

VR technology is also getting used in the manufacturing sector. As it helps the company to cut down the need of building prototypes. For example, Airbus uses VR technology to train their crew members. As a result, they do not need to build prototypes anymore.

So these are some of the fields where VR technology can be used. Even some of the world’s biggest companies are already working with VR. For example, Facebook is using VR to create a virtual world where you can talk to your friends.

Is there any future for VR?

Well in today’s time VR may not seem a useful technology. And the main reason is that the technology is not yet developed correctly. Nor we are seeing the adoption of the technology on a large scale. So users are still sticking up with their phone screens.

Another thing about VR is that you have to wear a headset for it which is pretty irritating. But in the future, experts believe that most of the apps will be VR based and it will give the user the best experience possible.

In the end, all I would like to say that VR is going to stay. However, in today’s time, it needs to see a lot of changes. But the technology is growing rapidly. And as a business owner, you must think about adopting VR technology. So you can be ahead of your time and offer the best experience to your customers in the future.