Hacking films are really exciting to watch and who are passionate about hacking, they loves to watch these movies again and again. Hacking is an art for someone, for some it’s fun. For many people, hacking small Email account is hacking and for some taking down a nation a hacking. For me, it’s knowledge and it’s safeguarding yourself from potential intruders and hackers. Personally I loves to secure the network.

Today I am going to show you Top Hollywood Movies on Hacking. 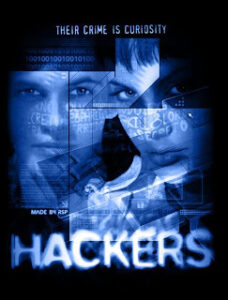 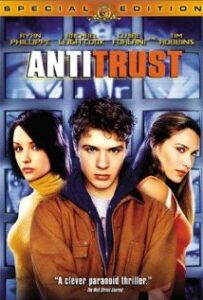 A computer programmer’s dream job at a hot Portland-based firm turns nightmarish when he discovers his boss has a secret and ruthless means of dispatching anti-trust problems. 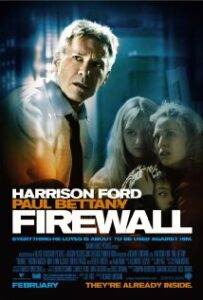 A security specialist is forced into robbing the bank that he’s protecting, as a bid to pay off his family’s ransom. 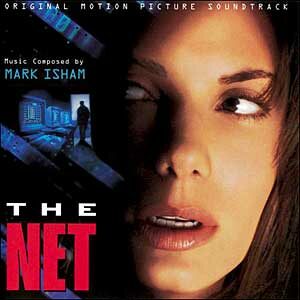 A computer programmer stumbles upon a conspiracy, putting her life and the lives of those around her in great danger. 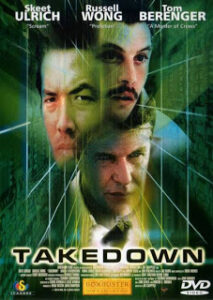 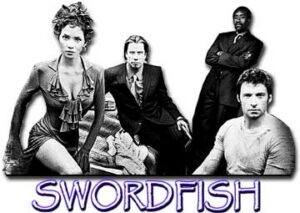 A secretive renegade counter-terrorist co-opts the world’s greatest hacker (who is trying to stay clean) to steal billions in US Government dirty money. 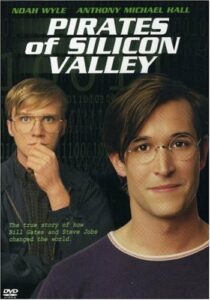 History of Apple and Microsoft. 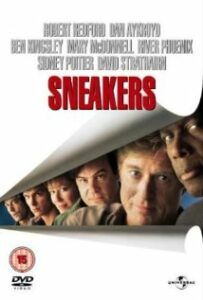 Complex but lighthearted thriller about computers and cryptography, government and espionage, secrets and deception and betrayal. 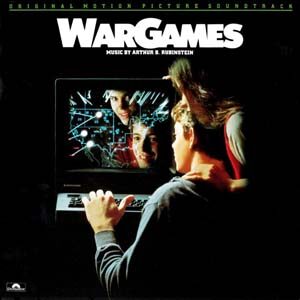 A young man finds a back door into a military central computer in which reality is confused with game-playing, possibly starting World War III. 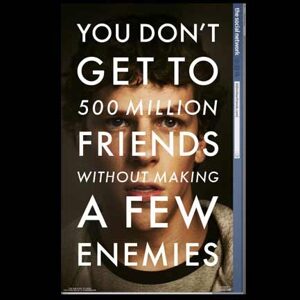 Harvard student Mark Zuckerberg creates the social networking website that would become known as Facebook, but is later sued by two brothers who claimed he stole their idea, and the co-founder who was later squeezed out of the business.